We are thrilled to be sponsoring the Australian Football League Switzerland for the 2022-2023 season.  AFL is played all over Switzerland with clubs in Geneva, Winterthur, Zürich & Basel. Although many of the players have Aussie and some even Kiwi heritage, there are plenty of Swiss players as well as a variety of other nationalities who have come to love the sport and the open and inclusive AFL community. AFL Switzerland is growing quickly with currently more than 100 active members and many more supporters. Many Swiss players have taken part in several AFL European Cups, playing for the national teams – the Swiss Heidi’s and Swiss Wolves.

Having a few Southern Hemisphere staff members being active in this sport and appearing with the occasional AFL bruises on Monday mornings, it was an easy decision for Atlas to sponsor and give back to the local expat community. 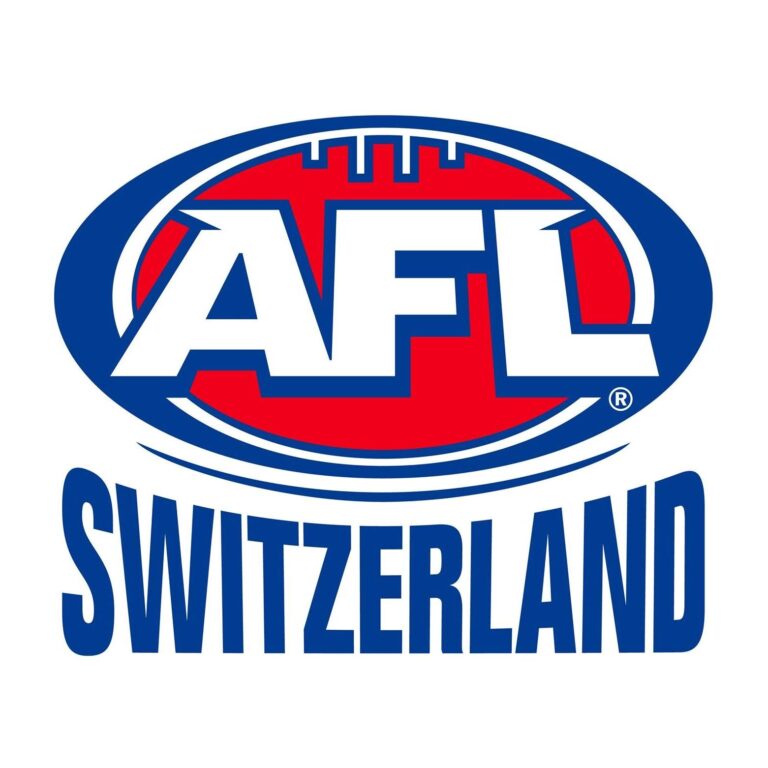 Let us give you a call